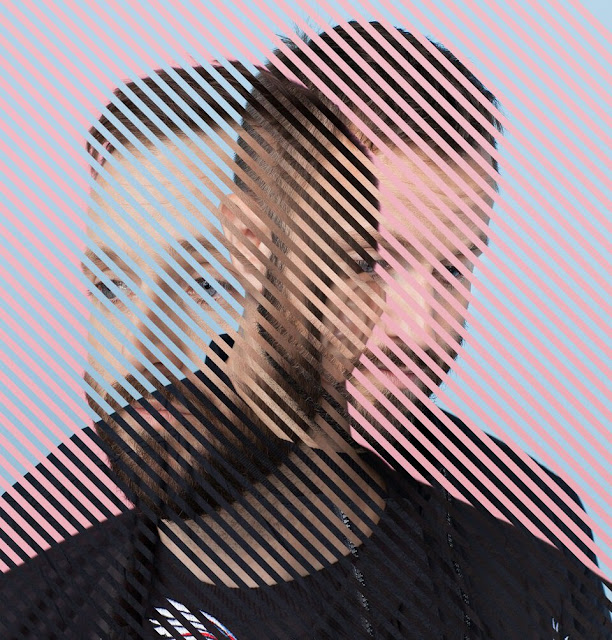 (New York) All Things Go premiered "Brutal Dance", the third single off of Sims upcoming album 'More Than Ever' which will be out 11/4 via Doomtree Records. When speaking about the song SIMS said, “I love this beat. I think ICETEP captured some amazing feeling in this one, big rises and falls, sweeping synths, I don’t know, there is just something unique and special about that beat to me. This was the first beat I got for this album, and it was the last song I finished; I wound up turning it in the day before we went to mastering. The song is about immediacy and that sense of desperation in immediacy.  I wrote this in memoriam of some lost friends. Something woke in me when they died. Something fierce and urgent. And I wanted to share that sense of urgency on this song, to share that expression of being relentlessly present and driven to do whatever it is that you want to do."

Life and loss and dance parties. Sex and love and fractal math. Sims wrote More Than everlast winter in the wake of some personally trying times: death and sickness in his immediate circle of friends and family. And he decided that the only acceptable answer to big loss is big joy—urgent, defiant, unapologetic joy. The thirteen tracks on More Than Ever capture Sims coming to, and living out, that conclusion. 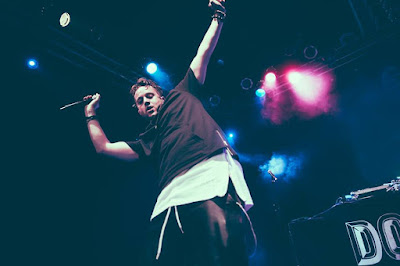 Sims grew up in Minnesota, an active part of the busy and fiercely independent Minneapolis hip-hop scene. In high school, he made friends with the classmates that would eventually become his cohorts in Doomtree—the seven-member rap collective now responsible for some of this era’s most interesting, genre-defying releases. Over the past decade, Sims has released a host of projects, both as a solo artist (Lights Out Paris, Bad Time Zoo, Wild Life EP, Field Notes) and as a member of Doomtree (No Kings, All Hands, and many others.) He’s toured the world from Pittsburgh to Prague, playing festivals like Glastonbury, Riot Fest, and SXSW. He’s earned and re-earned his reputation as a thoughtful artist with an unstoppable live show. (When he calls "both hands up--now both feet up” rooms around the world have felt their floorboards flex as the entire crowd goes airborne.)

To create More Than Ever, Sims enlisted the unrelenting and adventurous production of Lazerbeak, Paper Tiger, and ICETEP. Sometimes take-no-prisoners, sometimes take-the-slow-road, the drums are crushing and the soundscapes are expansive. After many long days and nights sequestered in his South Minneapolis basement, Sims emerged with the most honest first-person account he's ever recorded--he wrestles with some demons, faces down his doubts, and allows us in on the dirty work of change and growth and revelation. But, true to form, he does it with swagger, wit, and bar-crushing style. Huge ideas concisely delivered over epic bangers without ever feeling overwrought. On songs like “Brutal Dance” and “OneHundred” Sims crafts an earnest mission statement while the razor-sharp wordplay, insight, and quick quips prevent him from ever taking himself too seriously. The result is a 45-minute rollercoaster through the highest highs, the lowest lows, and all of the love and hope between them.