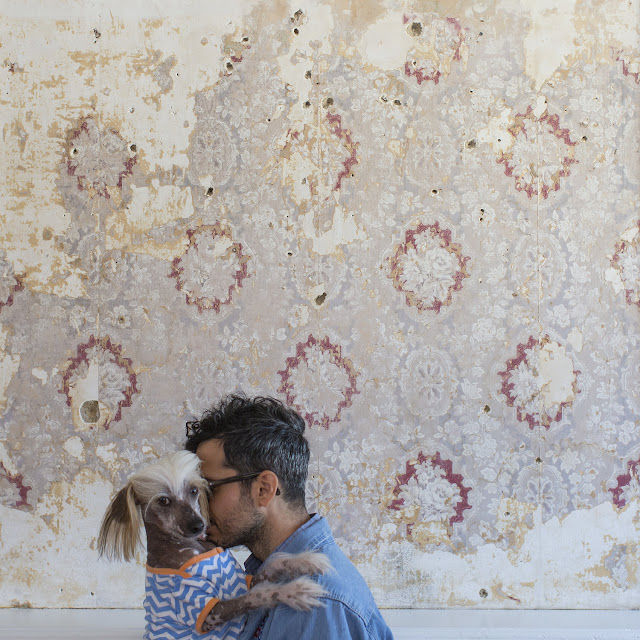 (New York) Brooklyn Vegan has shared WHY?'s third single "One Mississippi". It follows the band's two prior singles "This Ole King" which premiered on Stereogum and "Proactive Evolution". WHY? will release its sixth album, Moh Lhean, on March 3rd via Joyful Noise Recordings. A follow-up to 2012's Mumps, Etc., it's the first fully home-recorded WHY? album since the project's 2003 debut, made mostly in Yoni Wolf's studio and co-produced by his brother Josiah.

While WHY? fans will certainly encounter familiar sounds on Moh Lhean -- Wolf's sour-sweet croon, deadpan poet's draw, and ear for stunningly fluid arrangements with obsessive attention to detail -- the album also reveals that a transformation has taken place. The singer's self-deprecating swagger and cynical squint are replaced by a sense of peace in the unknowing; his wry smirk traded in for a holy shrug. This cosmic sense of calm and acceptance are woven throughout the album is due in part to Wolf's circumstances during the writing process: he suffered a severe health scare far from home, but rather than let it drive him to depression, he gained a stronger connection to the living. Album track "Proactive Evolution," which features mewithoutYou's Aaron Weiss, even samples Wolf's doctors -- the very voices that helped shape his new outlook. 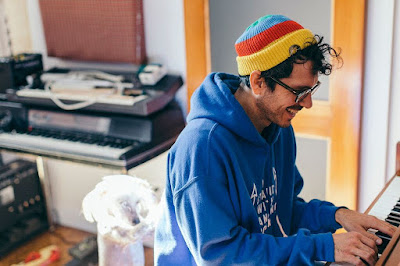 Movement is a key theme of Moh Lhean -- it's a breakup album without a romantic interest. "Easy" plays like a ward against the old ghost who haunts "January February March," while "George Washington" finds Wolf on a tiny watercraft, paddling away as that malevolent force stays ashore. "The Water" morphs a moody folk tune into some strange new form of full-band dub, while "Consequence of Nonaction" wavers between a quiet meditation for guitar, clarinet, and voice, and wild, sax-strewn art-funk. Psychedelic album closer "The Barely Blur" -- which features Son Lux -- explores the nature of existence, focusing on the infinite instead of leaving listeners with the macabre chill of death. 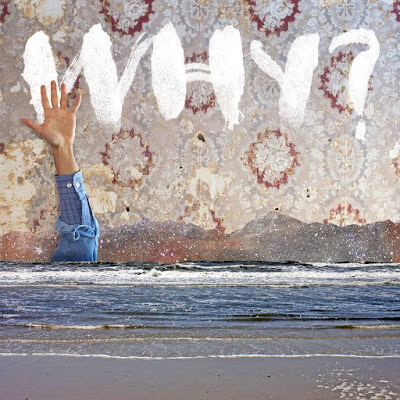 There's something about the album that's both ephemeral and distinctive, like something the Wolf Brothers might've heard on a praise album in their father's synagogue as kids, or on some '60s hippie LP they drifted in their teens, or, perhaps, on the other side of the records they've been making their entire adult lives. While the meaning of the words "Moh Lhean" remain a mystery, they most likely have something to do with letting go, rebirth, coming home to a familiar feeling...or venturing out to discover a new one.