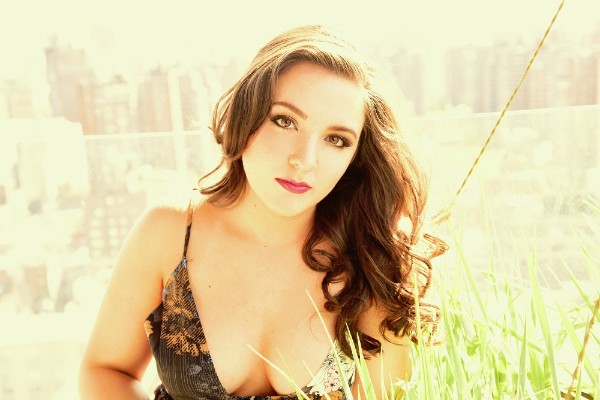 McQuillen began her musical journey teaching herself to play guitar and writing her first song as a way to fulfill a 7th-grade school assignment.  This initial achievement sparked what would become a wildfire growth of her music career, where she composed songs almost daily and posted live performance videos of herself, amassing over 1 million YouTube views, all while in high school. She also self-produced, arranged, wrote and performed her first two albums before going on to study at Berklee College of Music in Boston.  During her time at Berklee, she continued to write and record more songs, and she co-arranged the tracks that would become her upcoming EP, Beautiful. 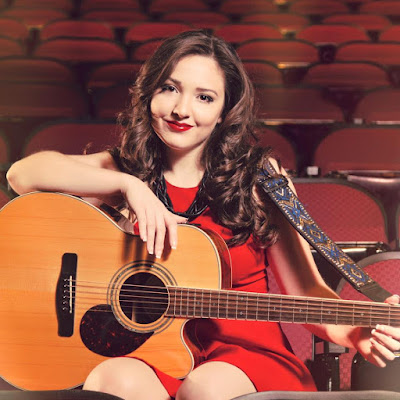 McQuillen then jumped into the national spotlight when she competed and earned a spot on American Idol’s Season 13.  Throughout her college years, she created the anti-bullying concert series called The “You Matter” Tour and performed the show in over 100 middle and high schools throughout the New England region.  During the concerts, using her original songs and life stories, McQuillen teaches young students about standing up against bullying, building self-confidence, and the rewards of taking risks and pursuing your dreams.

Today, Casey McQuillen emerges as a stronger young woman with a decade of music industry cred behind her. Her new EP, Beautiful, is set for release in Spring 2017.