Skip to main content
Posted by Alexandra Juryte May 18, 2017 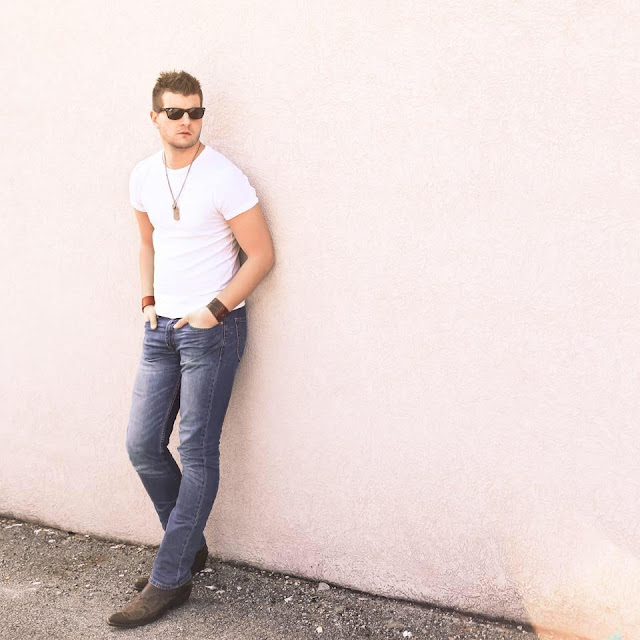 (New York) Justin Fabus embodies the spirit of country in I Hope She’ll Think of Me. “I will never write a song that I haven’t lived.” Fabus is a fearless and impassioned songwriter, who pours his life experiences into every chorus and verse. Hailing from Dormont, a small town outside of Pittsburgh, he grew up engulfed in the blue-collar lifestyle. Through heartbreaks, triumphs, summer nights and cold Northern winters, Justin learned and honed his craft on the same guitar he plays today.


As summer 2015 rolled around Justin came out with his debut self-titled album, produced by the renowned artist, Steve Hornbeak (Richard Marx, Journey, Billy Gilman). Justin’s track record of success was noticed and on February 22, 2016, he announced his record deal with Mi5 Recording/Universal Group. On that same day, his self-titled album charted at #3 on “The iTop iTunes 100 New Country Releases”. Justin was invited to perform on Printers Alley during the 2016 CMA fest in Nashville where he showcased his songs and soon after he became a member of the Country Music Association. Justin’s hard work and passion for country music is the driving force behind his continued success. Take a listen to his new single below, and stay tuned for more!