Skip to main content
Posted by Alexandra Juryte May 25, 2017 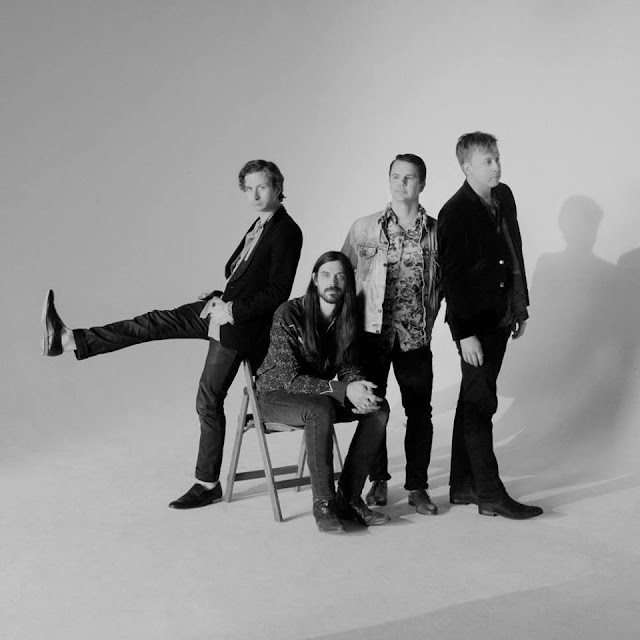 (New York) Sleepy Sun has just released their video for their first single "Seaquest" on Relix. Prior to this video, Sleepy Sun also released the single "Crave". Both tracks will be featured on the forthcoming album 'Private Tales' out 6/9 via Dine Alone Records.

When talking about the video Sleepy Sun guitarist Matt Holliman states, "Seaquest" brought the band together with longtime media collaborator Brandon Moore. As with most of our videos, we pretty much give the director free reign and encourage their interpretation of the song. It was a bit of struggle to get the sailboat in the Bay, as bad weather canceled one date, and nearly threatened another. But we held out on the 2nd attempt, and Brandon was able to capture some incredible footage of the Golden Gate, with the Bay nearly completely clear of activity. Secondary shooting would find us nearly freezing to capture the underwater shots. Also: swimming with sunglasses takes a little practice."

If there's one thing we can all agree on in these dark, deeply uncertain days, it's humanity's latent desire to unplug from it all—to put our smartphones down, survey our immediate surroundings, and let the sweeter things in life rise to the surface.

Sleepy Sun gets it. Now five albums and more than a decade into making their own elusive brand of bold rock music, the Bay Area band aren't interested in flooding our synapses with far too many ideas on their new LP, Private Tales. They'd rather let a grander vision unfold over time, rewarding anyone with the willingness to wait it out, to actually listen. 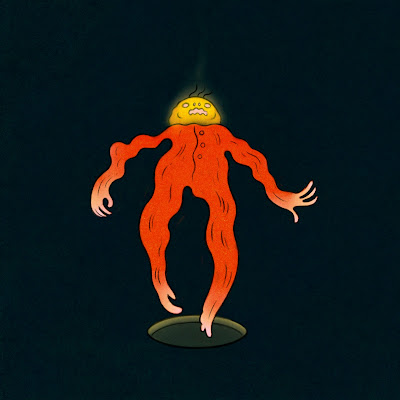