Skip to main content
Posted by Alexandra Juryte May 31, 2017 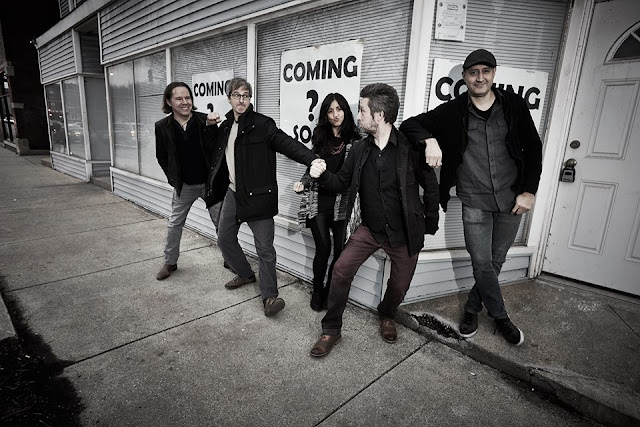 Release: Chicago’s The Thin Cherries is the newest musical project founded by scene vets Steven Delisi and Mark Lofgren.Singer/songwriter/guitarist Delisi is a musician with a background in theater and film production. His former band, Phenomenal Cat, blended his pop/punk sensibilities with the folk influences of his band mates.Songwriter/vocalist/bassist Lofgren is one of the founders of psychedelic pop/rock mainstays The Luck of Eden Hall, who have toured Europe and released music on a variety of independent labels, including Headspin Records and Fruits de Mer Records. In 2014 he released his solo debut, The Past Perfect.The band is rounded out by multi-instrumentalist Darren Shepherd, keyboardist Birdie Soti and drummer Gabriel Palomo.