Skip to main content
Posted by Alexandra Juryte May 14, 2017 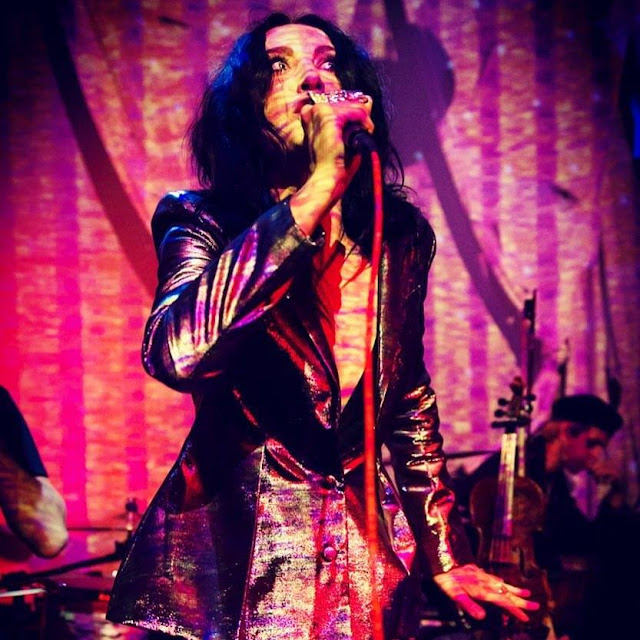 Wendy Bevan’s own take on cold wave inspired electronica has seen her compared to the likes of Depeche Mode, The Knife, and Siouxsie Sioux. Her debut album ‘Rose and Thorn’ produced by Marc Collin (Nouvelle Vague) was released on Kwaidan Records & !K7 in September 2016. Wendy’s vocals accompanied by glimmers of dark, pulsing electronic synths, minimalist post-punk basslines and featuring live strings from the Balanescu Quartet. Her vivid, often surreal theatrical storytelling to creates something thrilling unique in her vocal delivery, both in performance and on the album. The new 4 track EP, ‘Love From the Moon' is out May 12th. It features a remix by Bruno Coviello (Light Asylum/ Bliscord) and a remix of her song Lover by D-Code & Psylence. In addition, there is a new bonus track; ‘Running From Waking’ produced by Robert Harder (Neneh Cherry and the Thing, Brian Eno). 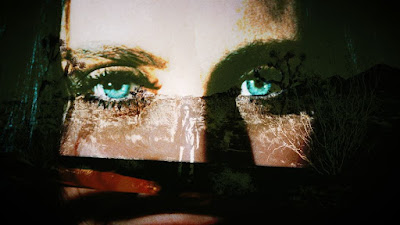 Wendy Bevan is a British Musician and Multimedia Artist who combines a surreal and theatrical approach to her work across genres in performance, photography, live visuals and experimental artworks, on stage, musical performance, galleries, and photographic imagery. She has developed a unique cinematic world and style of her own making. Wendy’s free spirit and personality as an artist in the most authentic sense enables her to freewheel between genres making panoptic, multifaceted artworks. She believes in creating a universal language and balance in the crossover of disciplines. Her vivid and dramatic imagination reveals her immense creative, surreal energy as a storyteller, conjuring an alternative, ethereal universe.

The various roles Wendy has cast herself over the last decade, be it as vocalist, visual artist, lyricist, photographer, filmmaker, and performer she melts and morphs wherever a concept leads her, conceiving and manipulating her work as a means of creating a character, enabling her to deliver immersive experiences to her audiences. Wendy is a visionary and her love of theatricality is ever present in whatever she pursues. The world she creates as an artist will continue to mesmerize, inspire and bewilder audiences.