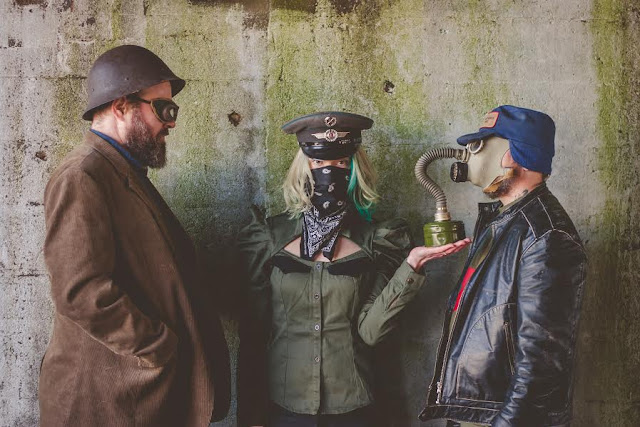 (Chicago) It was four long years in the making, but Evacuate the Earth’s second full-length album was released on Tues, June 6.

Chosen by mysterious entities as emissaries from both Chicago, IL, and Milwaukee, WI with a dire message for a world on the brink, Evacuate the Earth formed in 2011 to provide a worldless plea to save humanity. Saxophones and theramins cry above thundering rhythms, gentle please amid violent warnings. Only one way out. Evacuate the Earth. Destruction is imminent. 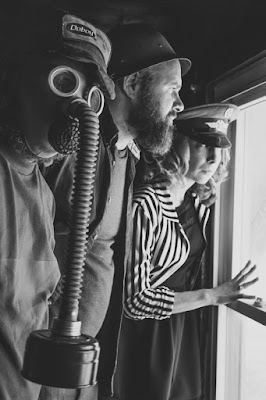 Expanding on the unique sound that the band developed on its 2013 debut, Evacuate the Earth is a record about exploration. After beginning initial tracking in August of 2016, ETE stretched overdubbing and mixing over the course of many months, spending time with each track to find its most realized form. Not concerned with having to perform exact replications of the material live, the group explored every additional avenue the studio presented. The result is a lush, layered production that serves as a worthy counterpart to the raw energy of their live show. The new album incorporates Theremin, additional percussion (both acoustic and electric) and a multitude of effects units complementing ETE’s core of bass (Dan Kern), drums (Darrin Wolf) and saxophone (Erin Brophy).