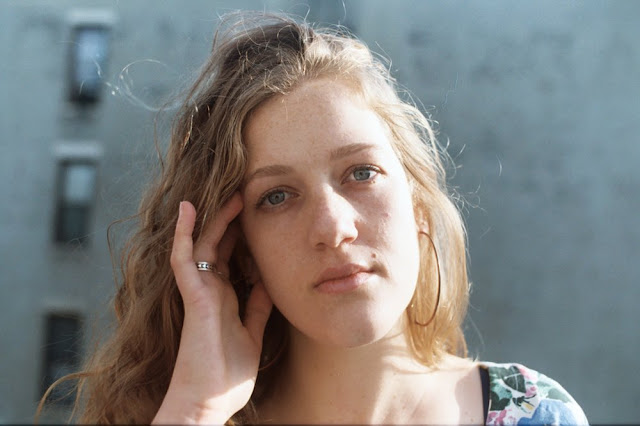 Emerging Brooklyn artists Gabrielle Marlena has just released her new single
"Love Me Out Loud" from her new album "Good Music for You."

Gabrielle Marlena started writing music during her camp summers singing union folk songs in the Berkshires. She moved to Montreal at 18 to University (to study Economics) and found herself in the heart of an eclectic music scene, where she was able to hone her craft. She began performing at funky basement open mics, meeting other musicians and getting involved in local shows. During her time at university, she moved abroad to Australia for 6 months where she met her first love. She returned to Montreal with a confused heart and very quickly made the move to Brooklyn, NY in 2016 to record her debut album. Gabrielle’s music fits right in with some of her favorite indie folks acts, such as First Aid Kit, Sharon Van Etten, and Julia Jacklin. Her raw, organic sound and honest lyrics are often compared to the music of Alanis Morissette.

Gabrielle's extraordinary first album is a folk odyssey of love songs, taking the listener on a journey of relatable growing pains of a new relationship and the aftermath of it all. Produced by Katie Buchanan, the record is not so much a “breakup album” as a diary of first experiences and vulnerable self-reflection. The album goes through various phases from joy to grieving that makes it an intense sing-along of Gabrielle’s most intimate experiences, in her wonderful honey-coated, yodeling vocals. For her, writing the album turned the healing process into something beautiful and inspiring that fills the emptiness that follows a loss with a powerful soundtrack. The songs on the album pull you in with melodic tales so eloquently put to the song on the anxieties of letting guards down and falling so deeply into yourself and into love.