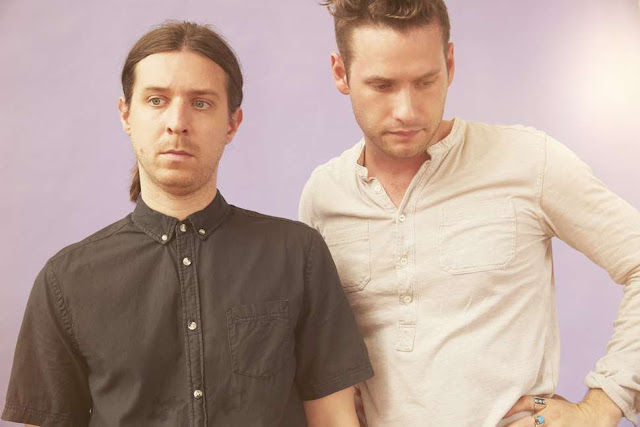 (Release) Haulm's debut single "They Came Along". Has just been released. Haulm is a collaboration between vocalist/composer, JT Norton, and electronic producer, Reed Kackley (BAILE). The two met in 2012, playing in similar Brooklyn-based bands, but didn’t find themselves working together until 2017. What began with some casual vocal sessions meant for BAILE, quickly took on a shape of its own: Haulm.

Their style meshes minimal electronic compositions, influenced by down-tempo & techno, with honest and intimate vocals. Blending modular sounds with analog synthesizers & foley sfx, Norton & Kackley are writing music that fuses a sense of sincerity together with a desire to create compelling dance grooves.