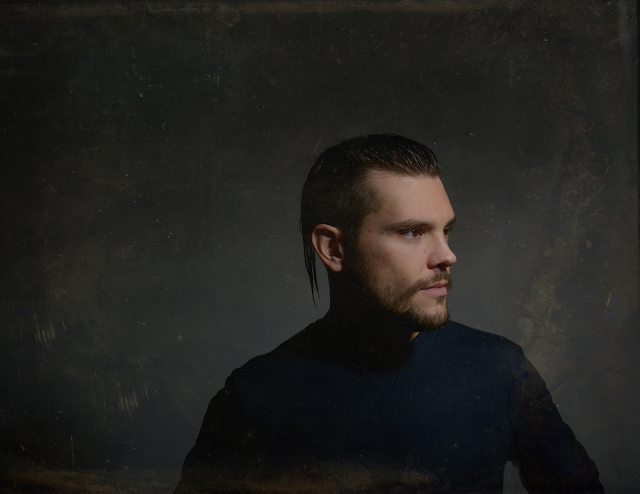 (Release) Snow Villain’s new EP offers an honest and raw glimpse of Grant Goldsworthy’s life while the songs were being produced.
Goldsworthy has been involved in the music industry for almost 15 years and has performed with different bands across Pennsylvania, Washington DC, Boston and New York.  Based in Central Pennsylvania, Goldsworthy started to play with other musicians around Philadelphia, New York and Harrisburg, and decided it was time to initiate his own project as Snow Villain in 2015. The project evokes the darkness of Death Cab For Cutie, Smashing Pumpkins, St. Vincent and Nine Inch Nails, and the bounciness and eccentricity of Weezer, Ween and Beck.


Goldsworthy’s creative input and credentials in the industry have elevated his profile, attracting collaborators he feels are a good fit for each production and/or project Snow Villain develops.  Goldsworthy and a mix of players are gearing up to bring the first instalment
Get of EPs this April 2018, which will be available on all major platforms. More material leading up to Snow Villain’s EP and show announcements coming soon.