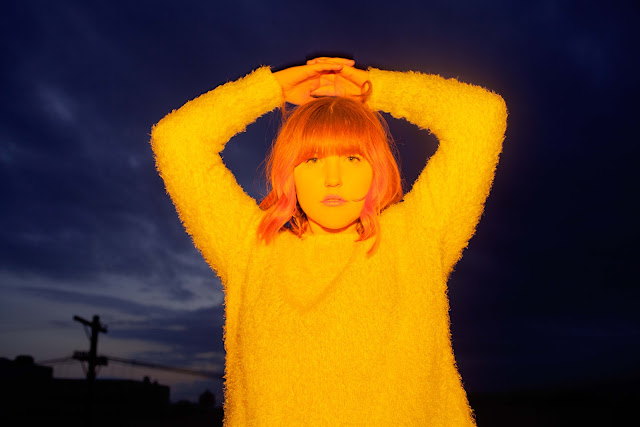 (Release) Caroline Kingsbury grew up in Florida and began writing songs at the age of 12. The project Kingsbury began last year when Caroline released three singles that amassed over a million plays on Spotify.  Her new music takes a jump light years ahead, starting with the early summer single “All Gone.” A homemade, DIY pop song that started out as a garageband session, the single reaches new heights and introduces a truly original young artist to the world.

“All Gone was the first song I self-produced since high school. The reason I hadn’t produced something for myself in so long was that I was terrified of messing up and didn't think I could actually do it. I don't have any technical training and I previously lived in Nashville where everyone had legit training and equipment. I was feeling very lost and confused about pretty much everything, especially music. So I opened up GarageBand again and it turned into All Gone.”

The single says everything it needs to say for Caroline, making a new mark entirely on her own terms as both a performer and a producer. Caroline Kingsbury makes strange and brilliant, forward thinking pop music unlike anyone else at this moment. 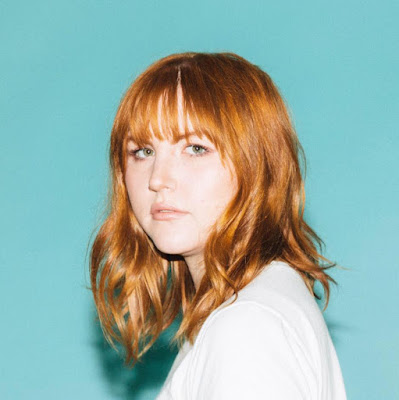 “There are a million things this song could mean to me, but one is that I’m terrified of death. I almost lost my brother to cancer a few years ago and it was an awakening at an early age that I didn't expect. I've had to wrestle with that anxiety pretty much everyday. The closer you get to someone, the worse it is, knowing that they will be “gone” one day and that you will be gone one day. But I’ve come to accept it. Things will always end up moving on and that can beautiful. All gone is about moving on, whether it’s in a relationship, an anxiety, a place in our life, honestly whatever. I hope this song is a place people can come to wrestle with that.”


“All Gone” was released June 29 on Little Assembly with “Blurry Now” to follow August 24th, with more songs to come throughout 2018.
Listen & Share: Kingsbury, All Gone