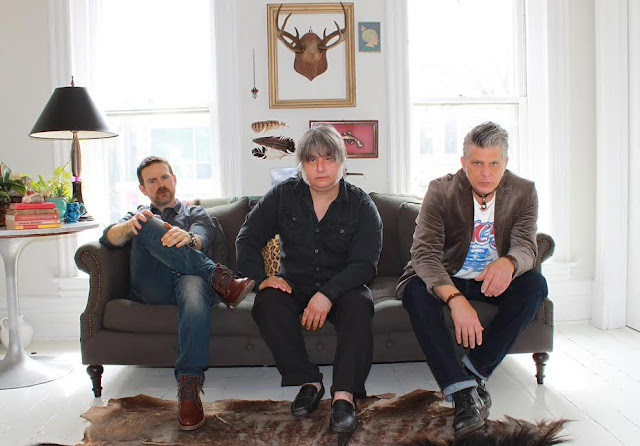 (New Release) Chicago’s The Differents have just dropped their fourth album, It’s All Too Beautiful.


Guitarist and vocalist Lou Hallwas (Penthouse Sweets, Decoy Prayer Meeting) started The Differents with some high school buddies in Chicago’s Norwood Park neighborhood in the early ‘90s and current drummer Dan Garrity joined the band in 1994. Hallwas and Garrity were then joined by Gary Stier, who took on bass duties and began writing new material with the group, in 2015. Over the years, the band has played hundreds of gigs, have opened for the likes of Wayne Kramer and Soul Asylum and released three albums before their long-awaited fourth LP, It’s All Too Beautiful, which was recorded by Adam Yoffe. 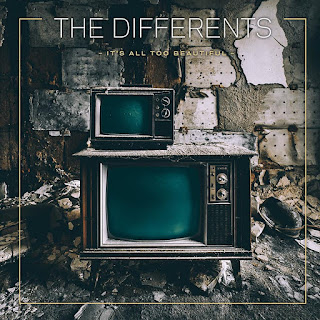 Their music has strong roots in 60s and 70s R&B and rock ‘n’ roll and has drawn comparisons to The Who, Small Faces and The Replacements.
Listen & Share: It's All Too Beautiful