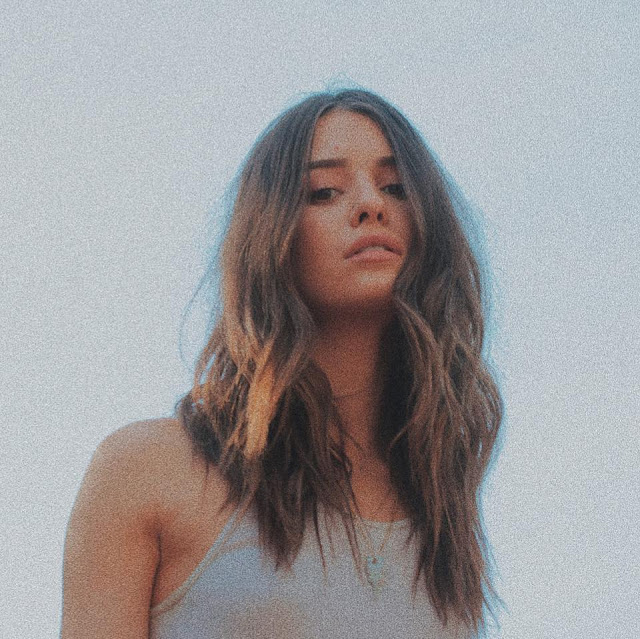 (Release) "When inspiration happens organically,” Christina Castle says, “that’s when I’m at my best.” And it’s definitely her best that’s on display on Chapter 1, the new EP was released January 25. The collection of three powerful songs (“Penny Lane,” “American Hustle,” and “Hey Dad”) not only marks the arrival of an impressive, exhilarating singer and songwriter, but also mines Castle’s own incredible personal story to offer an honest, intimate portrait of self-discovery.


It’s also only the beginning. In the coming months, Castle will drop two more EPs of captivating and soulful songs—Chapter 2 and Chapter 3—and will tour the U.S. and Europe before releasing the full-length The Story of Christina Castle. And it isn’t a story you’ll want to miss.


Born Christina Parie in Castle Hill, Australia, the 22 year old sounds wise beyond her years in “Penny Lane” because she’s already spent nearly a decade in the spotlight. Today, Castle looks her age but carries herself with a defiant air that lends her a notable maturity. Starting out on Australian national TV at age 14, she was subsequently signed to Warner, dropped of out high school, and began her music career. Only a few years later, however, she had the rug pulled out from under her when the label let her go. “Everybody that was in my world since I was 14 was no longer answering my calls,” she says. “I felt alone and like my entire world had been completely flipped in a week.” Castle was at an all-time low.

Donning a blonde wig to avoid being recognized, Castle called herself Penny Lane—a nod to the film Almost Famous as well as the Beatles—and played the songs she was writing at home on her piano for unsuspecting crowds at dive bars around Sydney. It was a long way from the sold-out shows she’d been playing just a few years earlier, but offered something early fame never did: the chance to share her authentic self. “Sometimes I would play to one person, sometimes to 10,” she says, “but I found the music was connecting. People would always come up and say it made them feel something, and eventually I started feeling like I was playing in a stadium even when it was to nobody.” 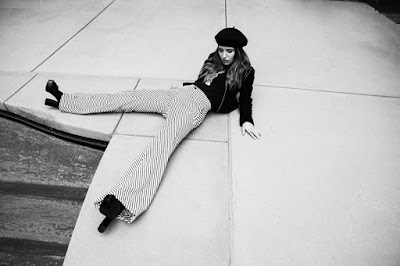 And while music’s biggest names were drawn to Castle’s talent, it was writing on her own which offered her the greatest opportunity. “I had never been completely honest in my songwriting before by writing about what was actually going on around me,” she says. “Chapter 1 is that. There was no sitting around wondering what the concept should be. It was me and my piano looking back so I could move forward.”
And move forward she did. Castle accepted a gig to tour the world as backup singer and keyboardist for Mikey Mike. It was that experience—spending weeks on the road with Mikey Mike, supporting rapper Yelawolf, and sharing the stage with Run the Jewels — that allowed Castle to discover what she wanted her own music to sound like.

Listen & Share: American Hustle- Chapter 1
"I have been through my own self-discovery about who I want to be in the world,” Castle says, “and I hope I can turn my challenging experiences into inspiration for others.” With a slew of new material and enough experience on the road to develop a new one-woman show, Castle is ready to do just that. “I can’t wait to hit the stage,” she says, “and sing these songs.”