Skip to main content
Posted by Alexandra Juryte May 09, 2019 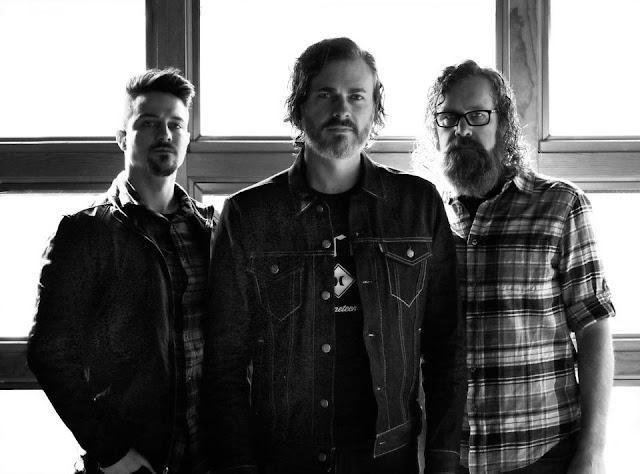 (Release) Chicago trio She Rides Tigers have released their debut LP SCARS, which is available on limited-edition vinyl distributed by Little Cloud Records. SCARS follows their EP, Standing On The Edge, which was released in 2015. She Rides Tigers is Joe O’Leary (ex-The Bright White) on guitar and vocals, James Scott on bass and vocals and Ryan Birkett on drums.

She Rides Tigers’ single "Roll With It" was featured extensively in the 2015 production of Grand Concourse at Chicago's Steppenwolf Theater Company. The band has also been featured on Fearless Radio, Voclao (via NPR), WGN Radio, New City, Radio One Chicago, Beehive Candy, Deep in the Music and Static Multimedia.

She Rides Tigers is a fuzz guitar, riff-laden power trio blurring the lines between psychedelic rock and power pop and are bringing their distinctive sound to clubs in the Chicago area and greater Midwest. 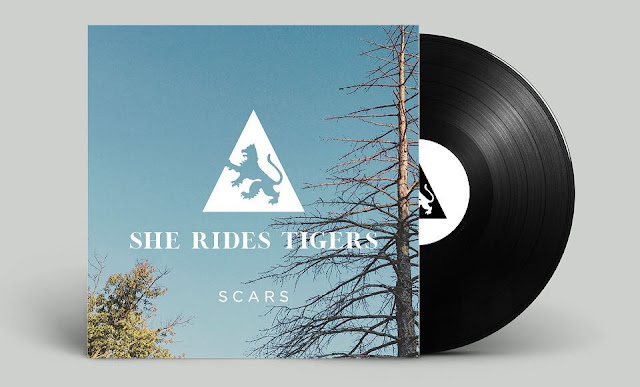 "In spite of being an American band, SRT were able to somehow resurrect that inflammable generous memoir of the best ever made BritPop sustained in some Zepplelin-esque roots rock painted with some strokes of The Cult from the Sonic Temple and Beyond Good and Evil eras. Standing on The Edge is beyond doubt one of the best EPs we have reviewed this year. Nicely played, not overproduced and superbly appealing to the ear (drum)…it surely leaves room for some justified great expectations concerning SRT's first album in a near future." – INDIEVOTION