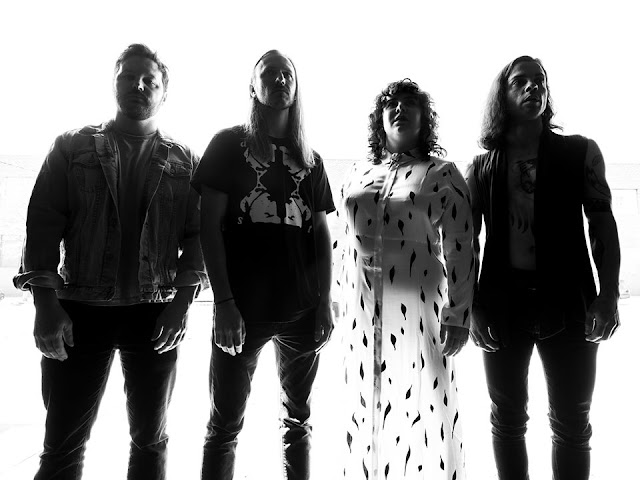 (New Release) Brooklyn-based quartet, Big Cheese, have cooked up their new album, Wild to Be Born, due out on September 13, 2019. Ahead of the release, the band announce their single,
“In This World.”

Wild to Be Born is Big Cheese’s third full length album. It was recorded at Holy Fang Studios in Brooklyn, produced by Oliver Ignatius (Ezra MIller, The Great American Novel, The Harmonica Lewinskies), and represents the band’s self-proclaimed “grunge wave” genre. In contrast to their previous releases, the new release expands beyond their rock boundaries,  combining their influences that range from dim-Americana to unhinged grunge. Wild to Be Born takes its name from the untamed sentiment of the songs and a general feeling of being ravenous for some kind of awakening. 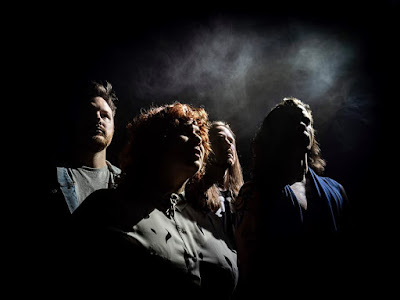 Formed in NYC in 2012, Big Cheese have been recording, releasing, and playing music for the last 7 years. They have taken fans on a journey fraught with sarcasm-soaked lyrics and mock-nostalgic wails atop heavy, guitar-based walls of sound with their debut LP Loose Teeth (2014), Supersonic Nothing (2016),  and now, Wild to Be Born.

Stay tuned for more announcements around Wild to Be Born and catch the band live on September 21 at The Knitting Factory for their album release show!